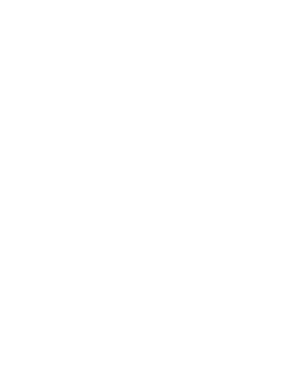 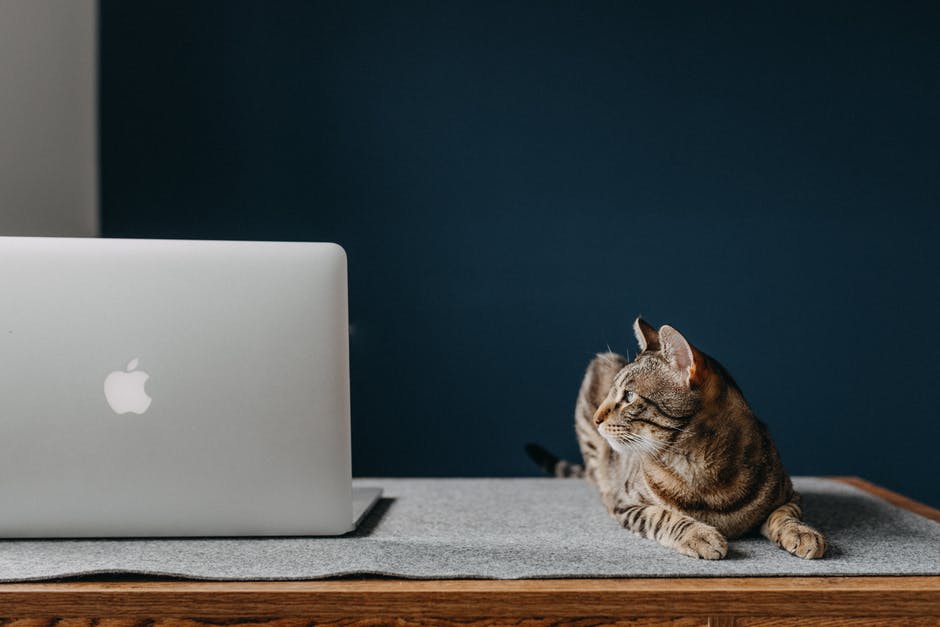 Apple has long made user privacy part of its brand ethic. In the past year, the company has touted App Tracking Transparency (ATT) as a symbol for this ethos.

Apple first launched ATT with iOS 14.5. This program requires apps to explicitly ask each user’s permission to track them. Without the user’s overt consent, an app cannot track an iOS user across other apps and websites.

This display clearly lays out each permission the user has granted to every app. It also tells users which access rights they’ve granted to different apps.

For example, it’s clear which apps have access to a user’s camera or address book. This is a win for security.

Apple’s ATT upgrade has garnered media attention. Yet, that’s not the only Apple data and privacy change to watch out for.

The OS periodically generates a report about the apps on a user’s device.

Specifically, companies (and more nefarious actors) can’t fingerprint a Private Relay user. Nor can they fingerprint the user’s device. This prevents companies from using that fingerprint for targeted marketing.

The next iCloud+ premium privacy feature is Hide My Email. It lets users generate random, unrepeated email addresses. Then, the user can forward emails sent to this address to their personal account.

Many users don’t want to disclose their personal email address widely. Hide My Email lets users avoid disclosure risks. At the same time, they can still receive the emails they want.

Hide My Email empowers users to create and delete as many addresses as they need. Apple does not impose quantity or time limits.

This feature appeals to users who want precise control over who can and can’t contact them. This can be lifesaving for a person evading a stalker or a domestic violence survivor.

Home security camera footage can be sensitive and private. So, Apple lets HomeKit Video users encrypt their footage completely on the HomeKit Hub. This is a local, non-networked device.

Then, users store these encrypted files in the iCloud. This way, only the user can see their videos. To all other entities, including Apple, the files are unreadable.

This end-to-end encryption heartens users’ trust in Apple’s privacy ethos. iCloud is the only fully encrypted cloud storage system on the popular market.

Apple’s privacy-centered ethos has earned its customers’ trust and loyalty. When it seemed to break that trust with the phone-scanning technology, it stumbled.

Centering its ethics keeps Apple on the right track. Transparency is ethical. And relevance is ethical.

Apple’s Hide My Mail feature shows us people genuinely want to read relevant emails. People trust companies to promote things they like. They don’t need to trust brands with their personal data to do that.

The tracking measures people want to avoid (fingerprinting, being chased from app to app) don’t help anyone. It’s far better to learn about your customer as you build a relationship with them over time.

Now, these customers can take on greater Apple privacy protections. But, what exactly will change?

Tracking pixels are a third-party data collection tool.  A marketer might embed a tracking pixel into an email. The pixel would then relay information back to the sender.

A tracking pixel could tell the sender if or when someone opened an email. It could note whether the email loaded completely. Some pixels could even learn what device the recipient used to open the email.

But most people dislike third-party data collection. You often have no relationship with the collectors, though their beacon may “stalk” you online.

Leaders in the field have proposed alternatives since 2018. With this update, Apple puts the final nail in the third-party data coffin.

With this update, Apple Mail pre-loads a user’s email content. This includes images and pixel trackers. When this happens, the pixel tracker still gives data to the sender.

But, the pixel’s data is off. It will be about the automatic load, not about anything your intended recipient did.

Ultimately, if you use open rates as a metric and use pixels to learn those rates, you’ll need to change your tactics.

What Should Email Marketers Do?

Open rates and individual user data are off the table. But that’s okay! Start tracking metrics more relevant to your bottom line. Consider:

These metrics track your campaign’s growth. They also let your client relationships mark your brand’s growth.

Take a page from Apple’s book. To build your brand, cultivate trust.

It’s smart to personalize a campaign. It makes sense to set up automated responses to a customer’s action.

When a recipient opens an email, that action triggers another email. The second email might expand on the first or offer a coupon.

This is still a good strategy. Just choose a different trigger.

You can automatically send an email after a certain period of time. Or, send responses to people who engage more deeply with your content. Don’t let the lack of trackers trip you up.

Ultimately, email marketing works when people open your emails. People keep opening your emails because they like what you’ve sent before.

Improving subjects and content takes practice. Read, take an online class, and ask marketers you respect to read your concepts.

Stay ahead of curveballs with H2H. OS changes can throw anyone for a loop. Our marketing consultants are ready for anything.

Whether it’s Apple’s Privacy Update or international events, H2H handles it. Are you stuck on a marketing conundrum? Let’s talk.